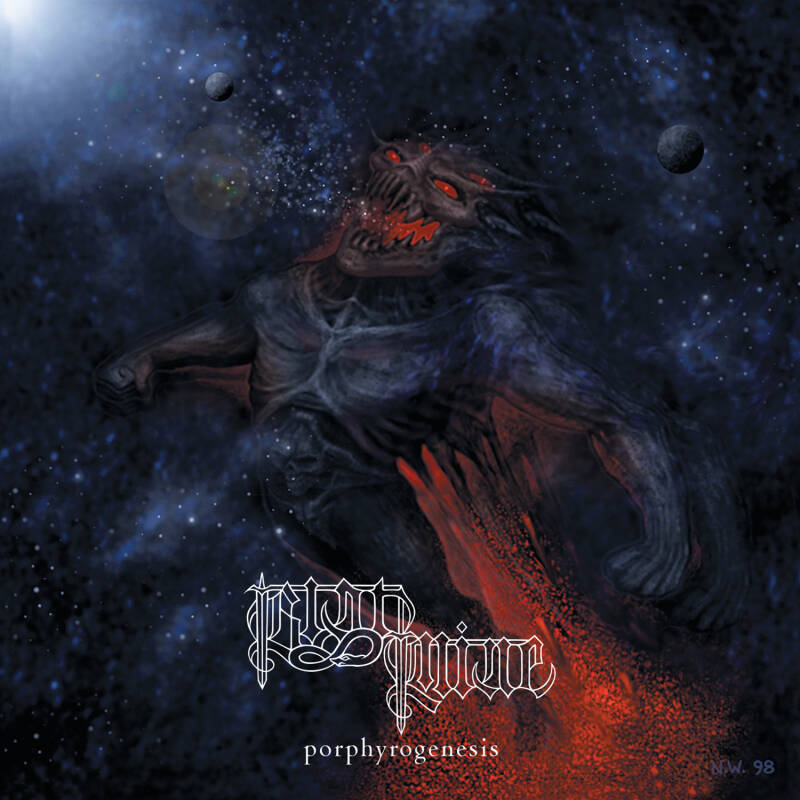 BLOT MINE was formed in the autumn of 1995 by three Setherial members. They recorded their five tracks debut demo ‘Kill for Inner Peace’ in 1997. During June 1998 Blot Mine recorded their debut album ‘Porphyrogenesis’ at Los Angered Recordings. King Diamond’s Andy La Rocque produced, engineered and mixed the album in cooperation with the band. Porphyrogenesis is a fast and intense Swedish Black metal album. However, way more melodic than other releases stemming from Sweden. There are the typical Dark Funeral / Setherial kind of speed, viciousness and uncompromising black metal feel, on the other hand there is a distinct focus on the beauty of the melodies, catchy harmonies and epic atmosphere. Bonus to the album is the five tracks 1997 demo ‘Kill for Inner Peace’.
https://www.facebook.com/Blot-Mine-113023087505676