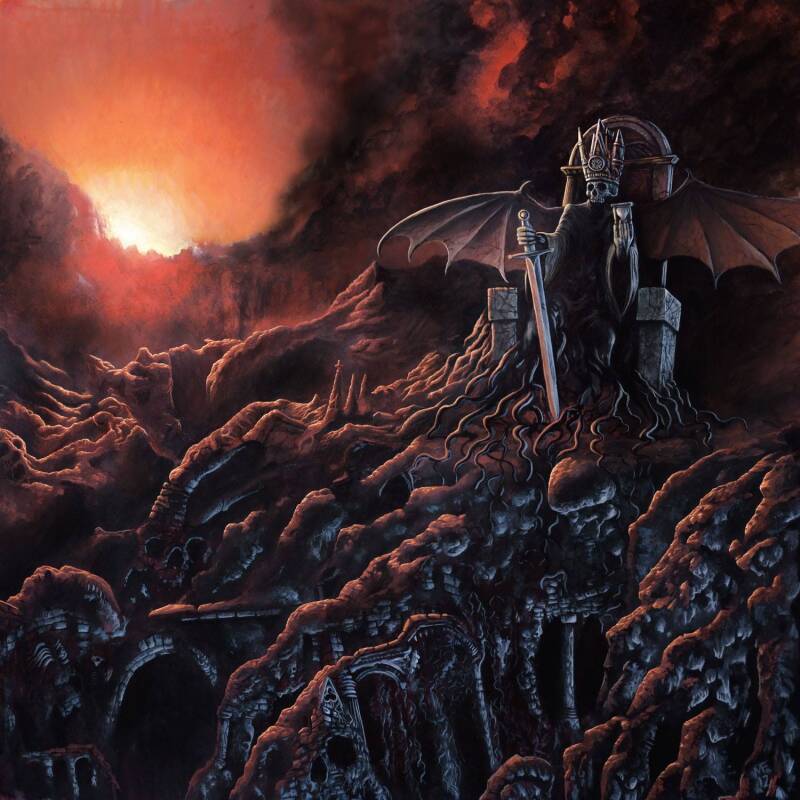 Bodyfarm was founded in the late summer of 2009 by Quint Meerbeek (drums) and Thomas Wouters (guitars, vocals). Together they record their self titled demo in 2010.. The demo is sold out since ages and now finally reprinted on Cd. The Cd version re-issue of the demo contains five tracks and a playing time of 18 minutes. ‘Into Batlle - 2010 ep’ is remastered by Ronnie Bjornstrom (Aeon, Cut Up, Paganizer). Cover art by Mattias Frisk (Ghost, Maim, Miasmall). The booklet contains an interview with the band done by Pim Blankenstein (Officium Triste vocalist, journalist for Lords of Metal webzine).