DIMENSION ZERO - He Who Shall Not Bleed CD 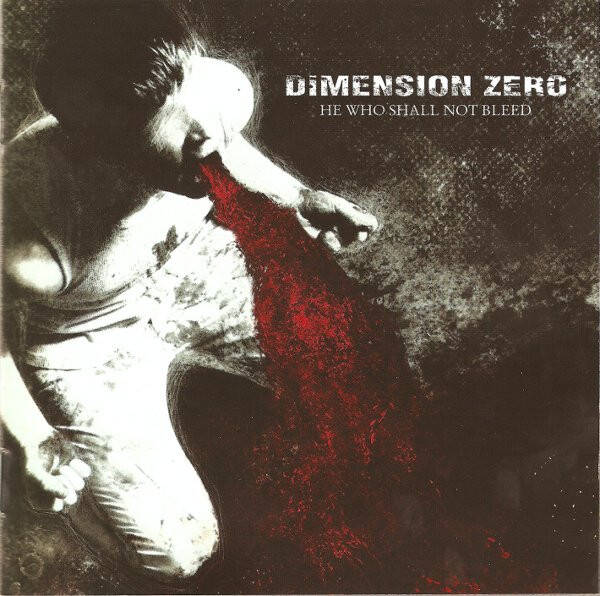 Dimension Zero was formed in 1996 as a side project from Jesper Strömblad and Glenn Ljungström of In Flames. ’He Who Shall Not Bleed’ is their new 3rd full length album, recorded at IN FLAMES Studios (former Studio Fredmann). 11 tracks of aggressive, fast and melodic Gothenburg metal. Less thrash metal then their previous albums and more melodic and sounding like the old In Flames. Guitarist Daniel Antonsson (Dark Tranquillity, ex Soilwork) made his debut. Hans Nilsson (Crystal Age, Diabolique) and singer Jocke Gothberg (ex Marduk) complete the line up. Guest lead by Jeff Waters (Annihilator). For fans of early In Flames.