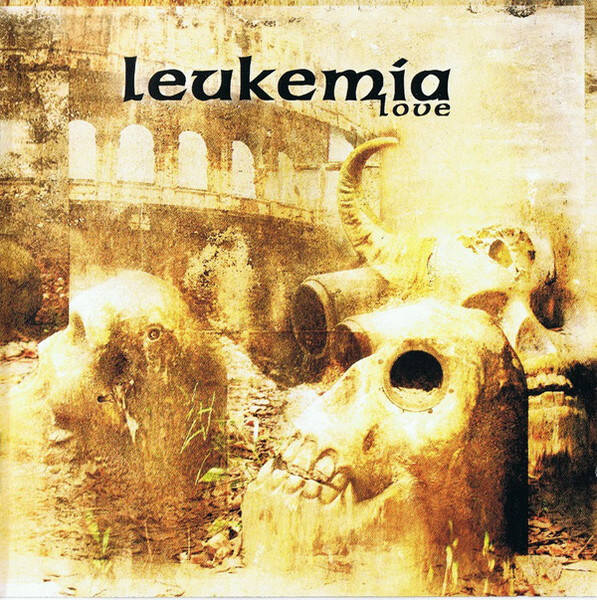 LEUKEMIA was formed in 1989 by Lord K. (The Project Hate MCMXCIX, Torture Division, ex Dark Funeral) as a thrash metal band with death metal influences. LEUKEMIA released their debut album ‘Suck My Heaven’ in 1993 on the legendary Swedish label Black Mark. Their second album ‘Grey-Flannel Souled’ was released in 1994 on Step One Recs (Furbowl, Morpheus). By the end of 1994 LEUKEMIA entered Unisound Studio’s ( Opeth, Katatonia, Edge of Sanity) with Dan Swanö to record their third album named ‘Love’. This time with Dan Swanö as a member doing all backing vocals (clean vocals, screams and grunts). After the recordings the band members went on with different bands and projects and they didn’t shop around for a record deal for this fully recorded and mixed album. When Vic Records signed The Project Hate in 2006, Lord K. mentioned this album which was very special to him and he would love to see it finally being released. The deal was easily signed and Dan Swanö mastered the album 13 years after it was recorded. Marko Saarelainen made the cover and booklet arwork (Pestilence, The Project Hate).