PORTAL (swe)- For All That is Damned to Vanish 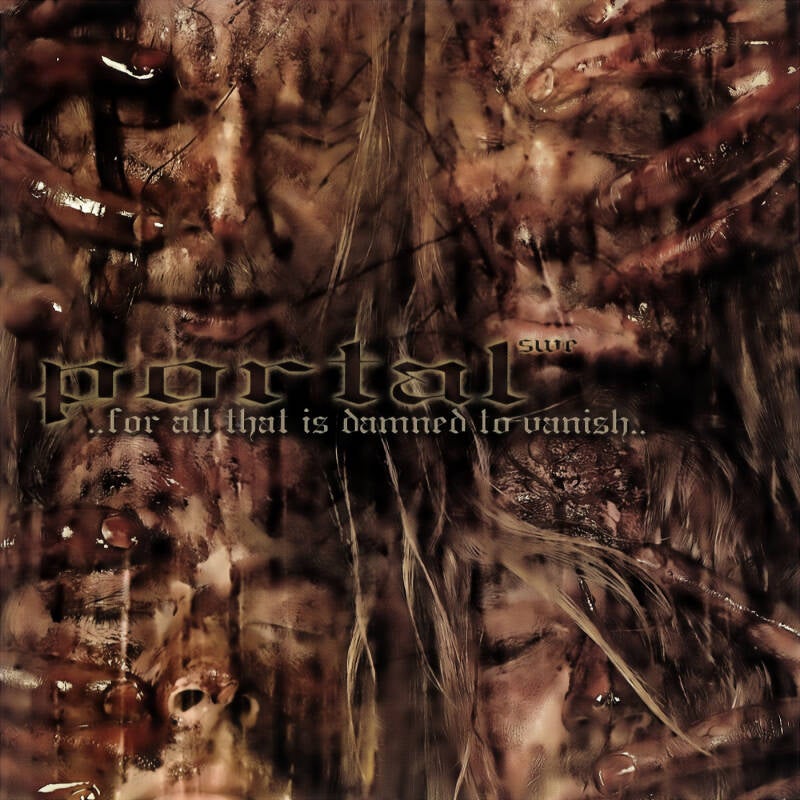 PORTAL (swe)- For All That is Damned to Vanish (VIC064CD)

Melodic death metal band PORTAL was formed in early 1996 in Sweden. Performing rather heavy death metal but with a melodic twist, clean vocals and  acoustic parts, slightly inspired by Scandinavian Viking metal. The lyrical deal with Mysticism, Norse / Viking Mythology and  Anti-Christianity. PORTAL released their debut album ’Forthcoming’ in 2001. The new second album is recorded in the famous Necromorbus Studios (Watain, Scar Symmetry, Desultory amongst others) and produced by Sverker Widgren (Diabolical, Demonical, Setherial) and mastered by Dan Swanö (Edge of Sanity, Hail of Bullets, Asphyx, Opeth). Cover and booklet art by guitarist / vocalist Kristian who also made artwork for bands as Paganizer. Drummer Matte Fiebig also plays with Paganizer and Ribspreader and bassist Emil Koverath plays with Blodsrit and is ex Carve / Paganizer. Although Portal does not sound like Paganizer / Ribspreder at all… For fans of Amon Amarth.